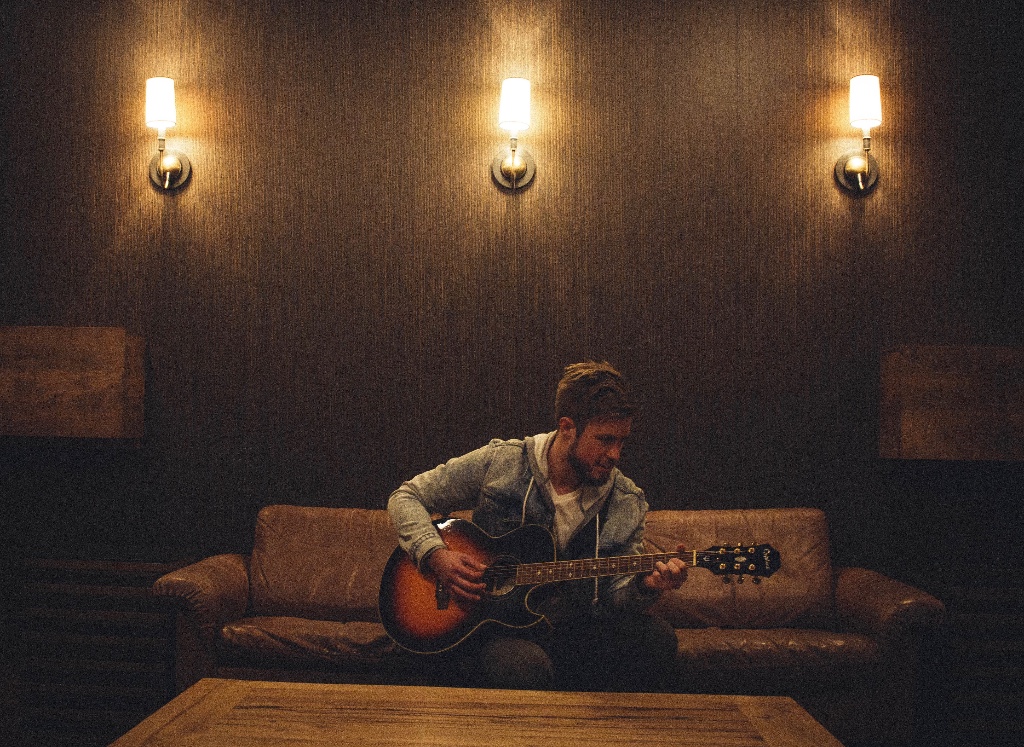 JEYBOE hit the Nashville scene in 2017 as a songwriter recording his first release at Keystone Studios. His catalog consists of country songs that ring true to the heart and soul while exploring what it is to live a country life. Expect to hear and see a lot more out of this young writer as he will be playing writers rounds and performing throughout the greater area. Follow him on Facebook and Instagram for updates and be sure to check out his YouTube channel for videos including originals as well as all-time classic cover songs.

With this young writer's current EP release on October 5th of 2018, Jeremy Boyle is sure to impress. From his roots up in the northeast of the United States he found his calling down south where some of the best country songs are written. His first single called Countryside is a song to look out for as well as his latest single, Alright which are available now on Apple Music, iTunes, and Spotify.